The drama began when Sophia shared a post on her Instagram handle, saying she wished she could be a father and mother to the baby she shares with Davido.

The babymama’s post is however taken to be a perceived frustration that Chioma blocks her attempts to get money from the singer.

The dissatisfaction in Sophia’s outcry has been linked to a fake account which has reportedly been attacking Chioma. 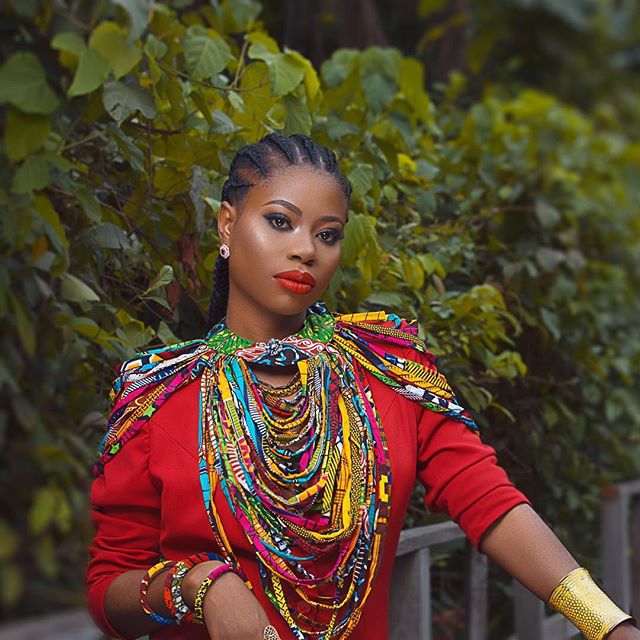 “if YOU GOT BALLS, SEND IT YOURSELF, @theChefchi don’t mind dem, BALL !!!!

Sharing Davido’s post, nobody tougher than a hungry ass little witch (with failed plans) behind a fake account!”

1 thought on “Exclusive! The Drama Between Davido, Chioma And His baby Mama, Sophia Momodu”